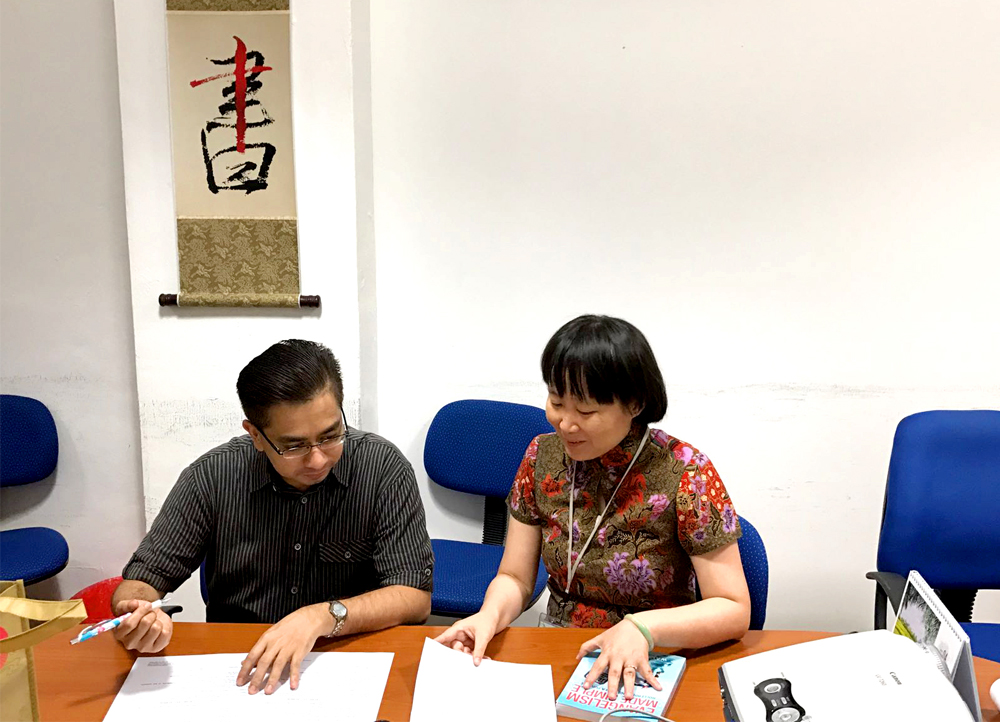 With over 300 titles in the market, Armour Publishing is one of Singapore’s leading independent publishers, with distribution networks in Singapore, Malaysia, the Philippines, Europe and the United States.

Since its founding in 1991, Armour Publishing has specialised in books for the Christian and General markets. In the Christian market, it is best known for its Revival Study Bible, an internationally commissioned title that is sold worldwide, as well as for its titles by Bishop Emeritus Robert Solomon, former Bishop of the Methodist Church in Singapore (2000–2012). One of his titles was selected and published as an excerpt version by Our Daily Bread Ministries and Discovery House, USA. Titled God in the Stable, more than 160,000 copies of this Discovery Series booklet have been distributed worldwide.

In the General market, Armour Publishing is known for its inspirational titles and titles on marriage, family and parenting. It also has a strong range of children’ 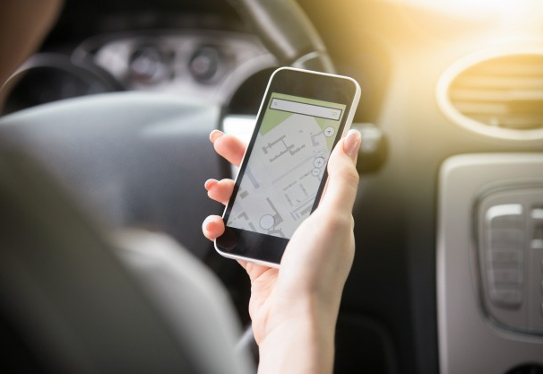 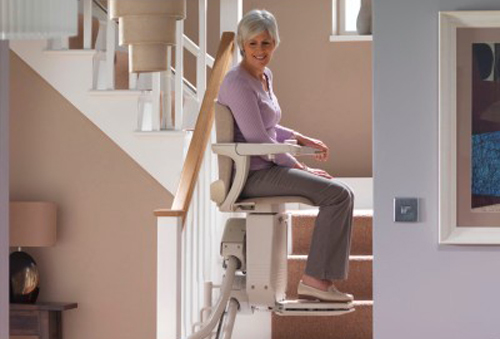 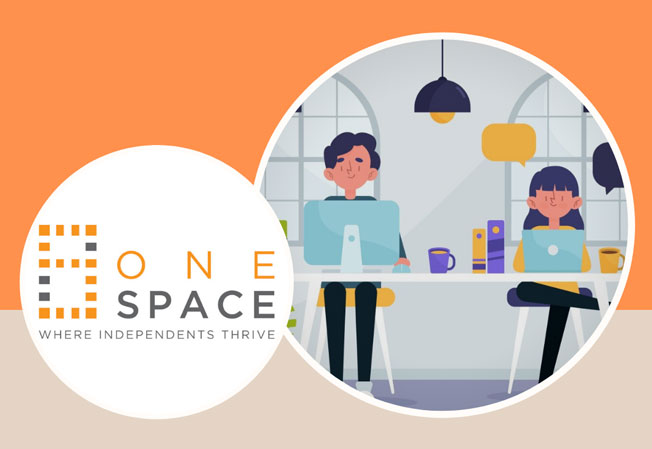 Navigating Unchartered Territory: How Your Business Can Adapt During Covid-19 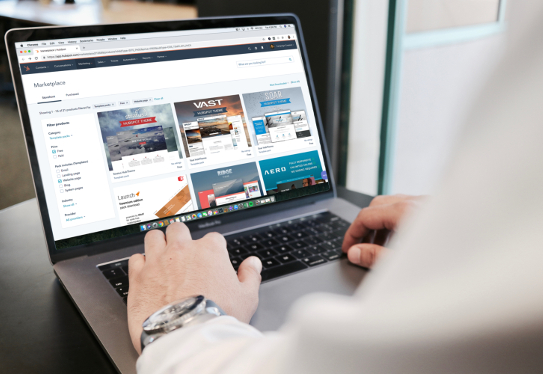 Reasons Why Digital Marketing Can Help Small Businesses in Singapore 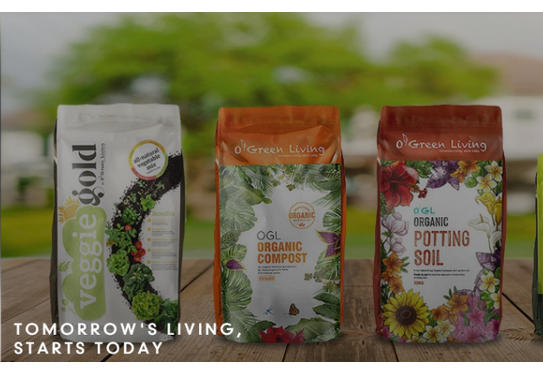 One-Stop Shop To Get All Your Gardening Supplies In Singapore

How Can We Help You Today?

We will get back to you soonest!